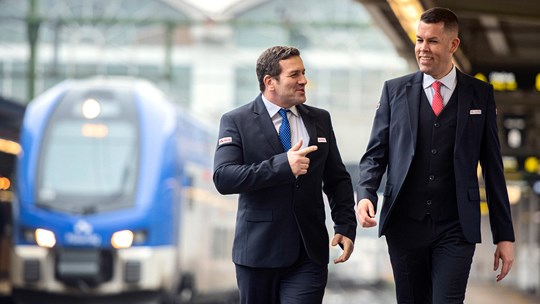 We have an agreement with SJ on period card validity for Movingo, which gives travellers on SJ's regional train lines in Stockholm-Mälardalen the opportunity of travelling with Movingo. This is complemented by sales agreements that allow Movingo tickets to be sold - in addition to our own channels - through SJ's app, sj.se and from their ticket machines. 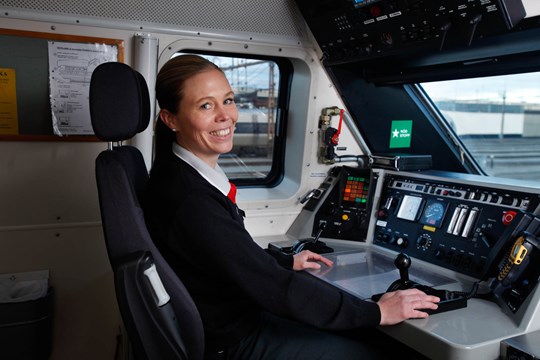 The Trosabus runs daily service on the Trosa-Liljeholmen route. Through our Movingo season ticket validity agreement, travellers can travel with a Movingo ticket on this bus route.

Read more about the Trosa bus 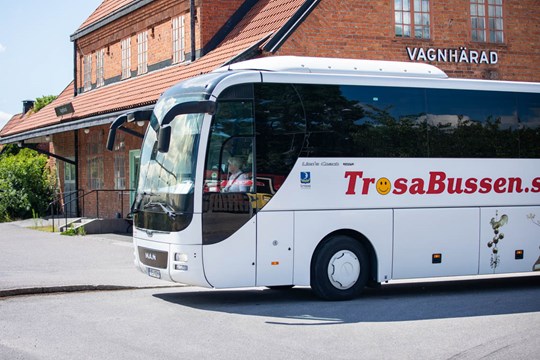 AB Transitio, which is owned by regions in Sweden, procures and rents trains for the services we operate under the name Mälartåg.